"THE GIRO D'ITALIA THAT IS NOT TO BE"

IMAGINED AND NARRATED EVERY DAY AS IF IT WAS ON

A May without the Giro is something unthinkable for cycling enthusiasts. For this reason, in tribute to a tradition that has accompanied the Pink Race since 1909, journalists, writers and illustrators have thought of giving us the stories of "a Giro that is not there".

a team of writers and illustrators will report on the progress of the Pink Race every day, bringing fantasy and passion for cycling to the field to tell the story of a month Senzagiro (without the Giro). Each stage will have a different narrator and illustrator: the story of the race and the ranking that will derive from it will be composed in a puzzle of different looks, in an overview that is at the same time sport, geography, landscape, history and stories along the roads and the spring of the Giro. We do not know, at the start, how the race and the story will go. We don't know who will win and who will lose. It will happen all day by day, like in a real race.

Santini Cycling Wear will design and produce the jersey of the final ranking leader and a jersey for each stage winner. The jersey of each stage will be revealed day by day, as will the story of the stage "that is not there". 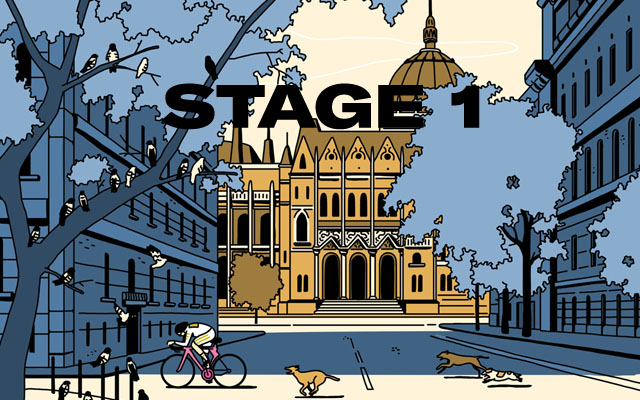 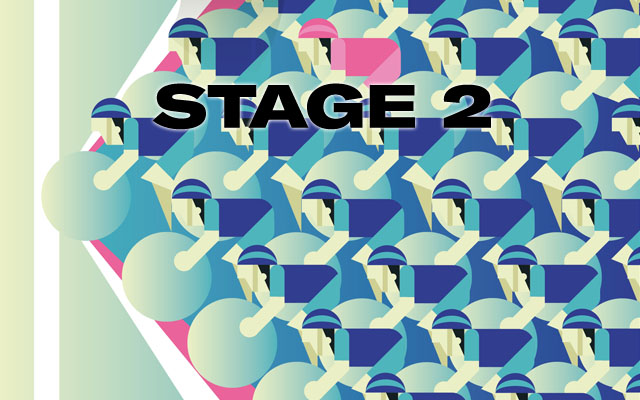 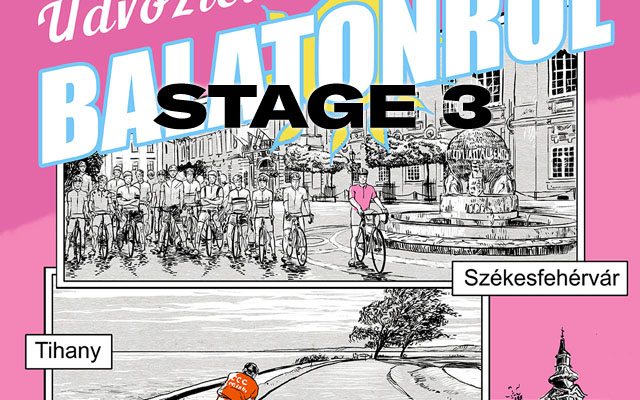 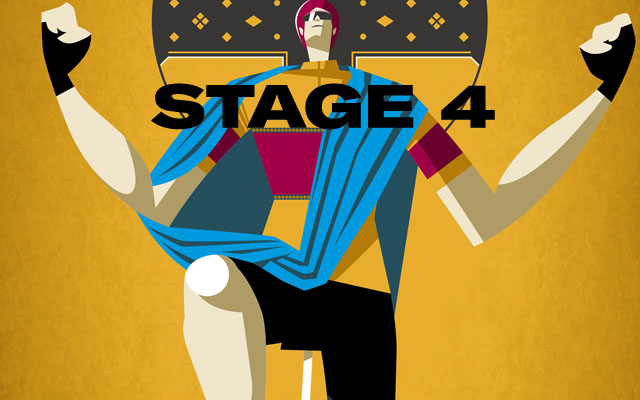 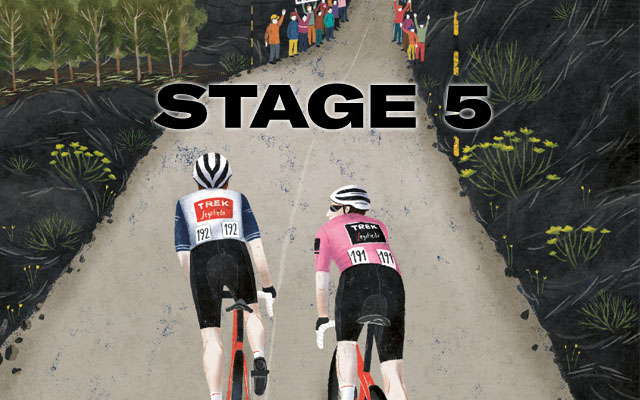 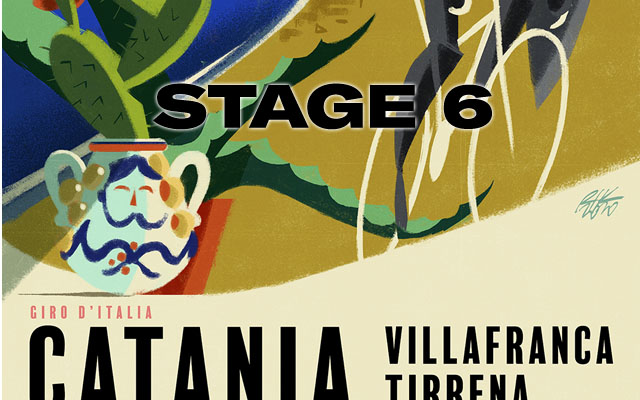 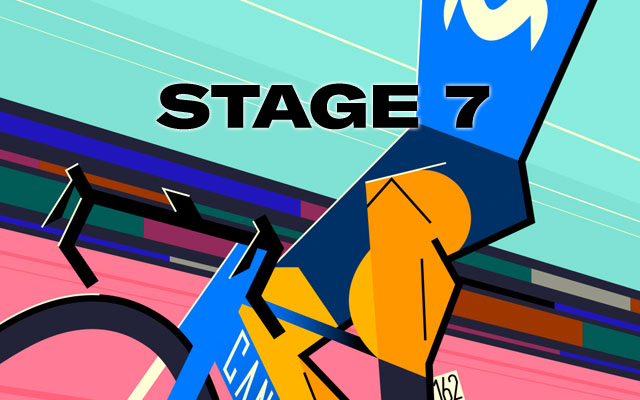 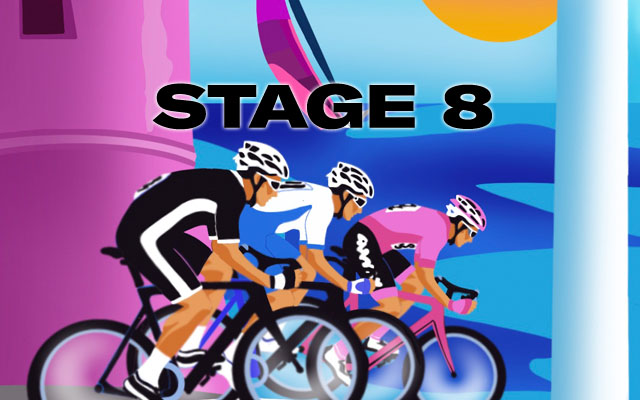 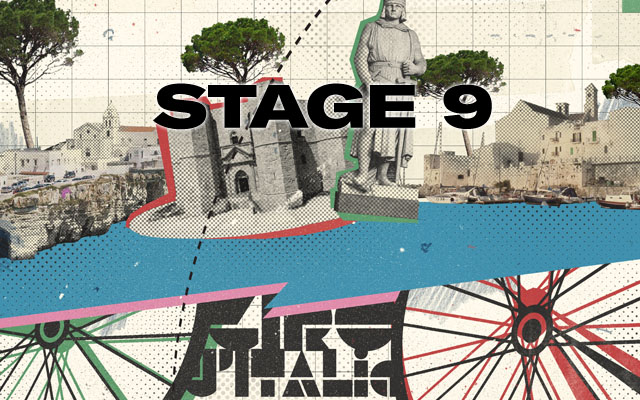 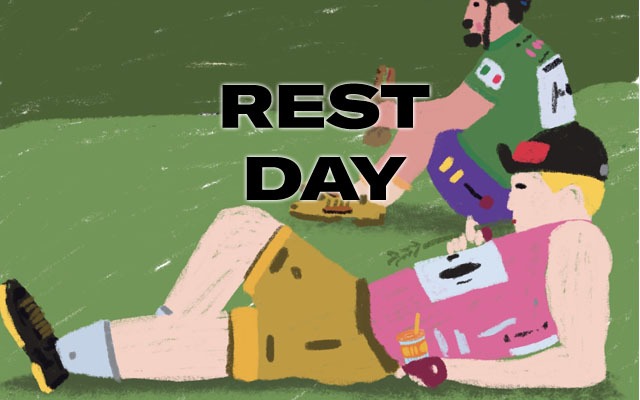 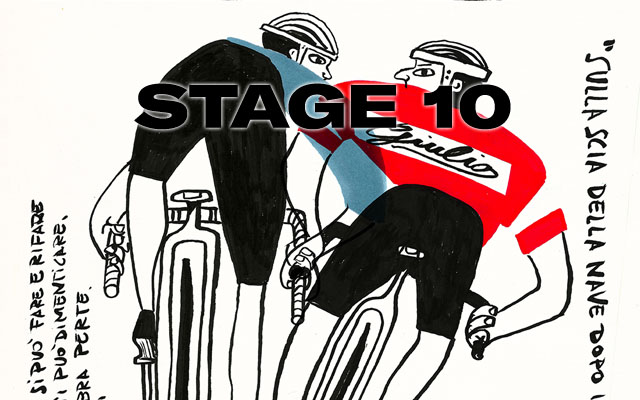 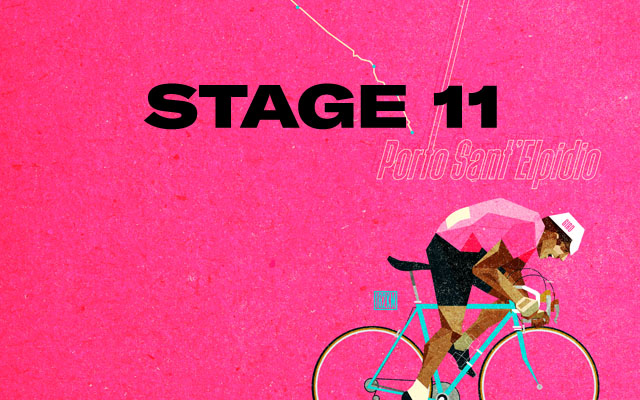 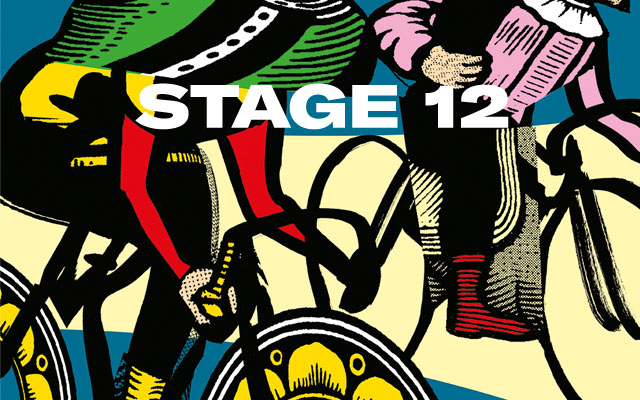 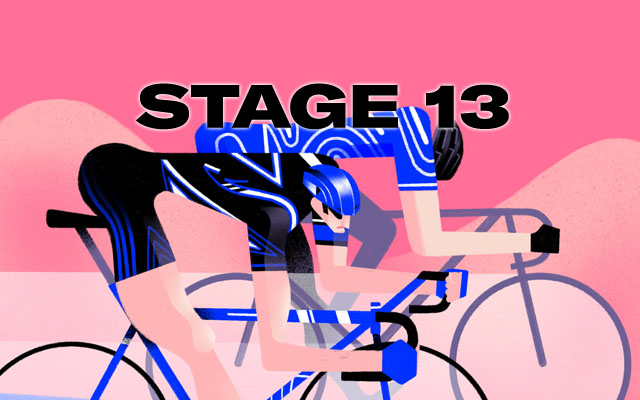 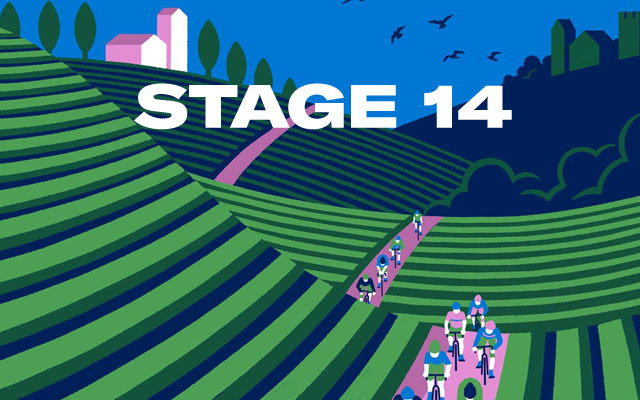 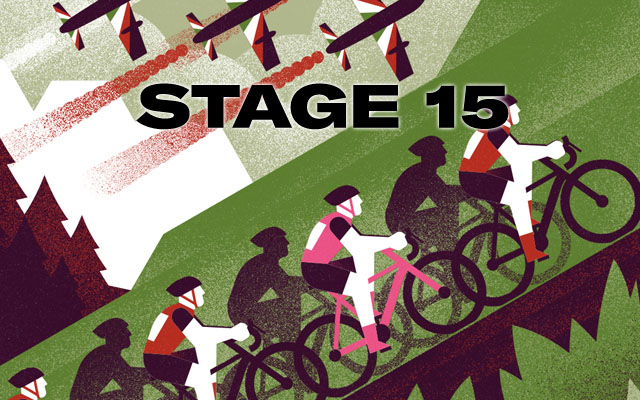 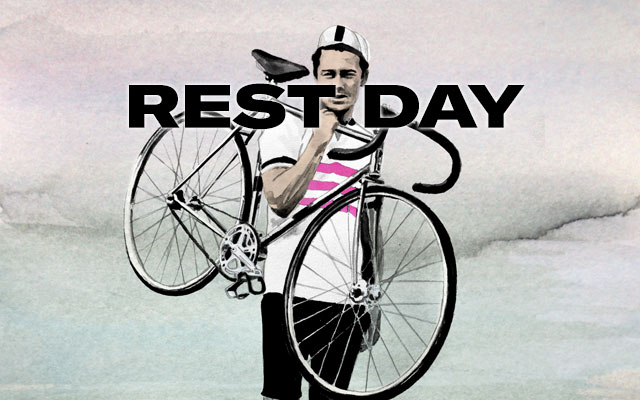 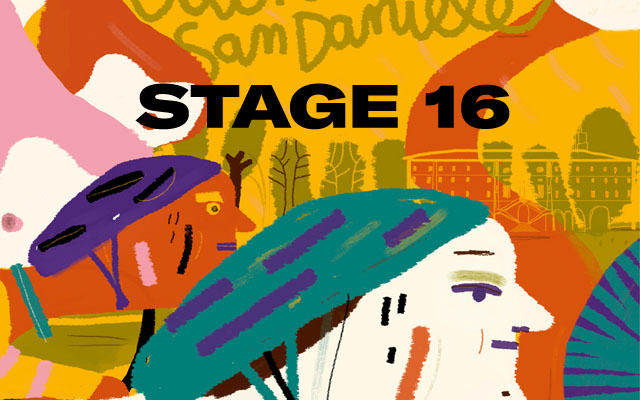 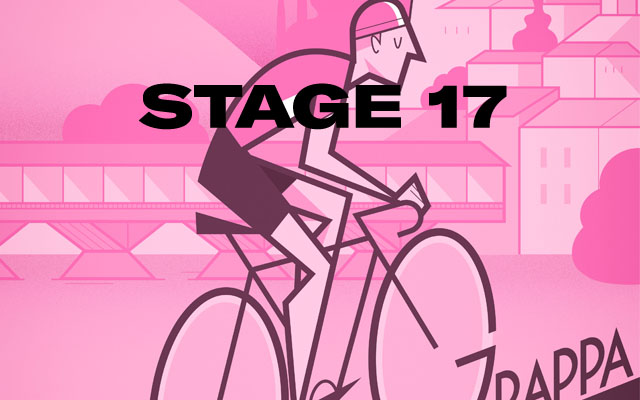 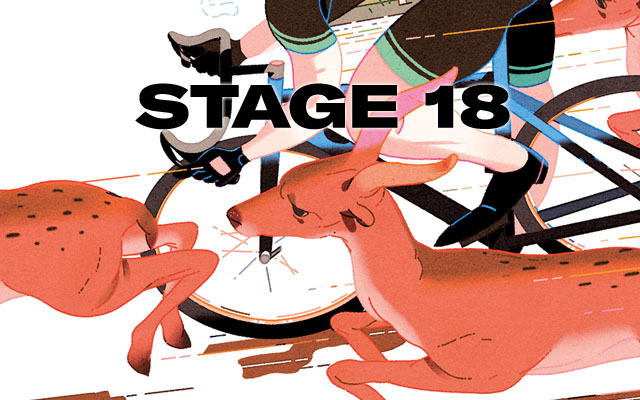 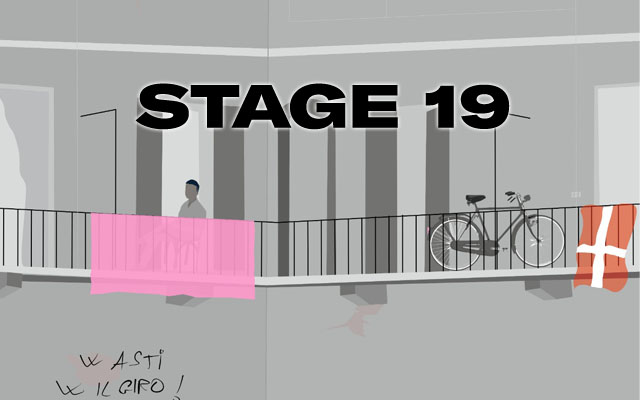 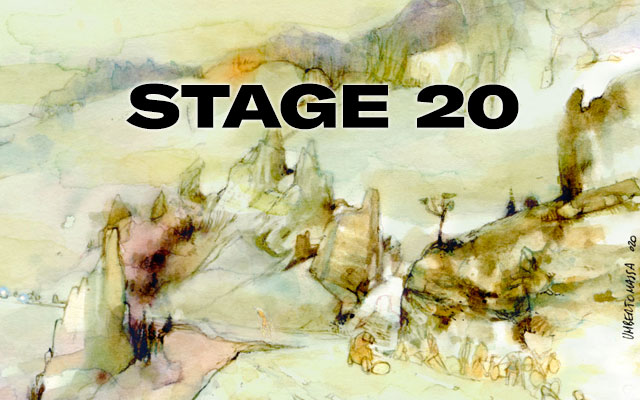 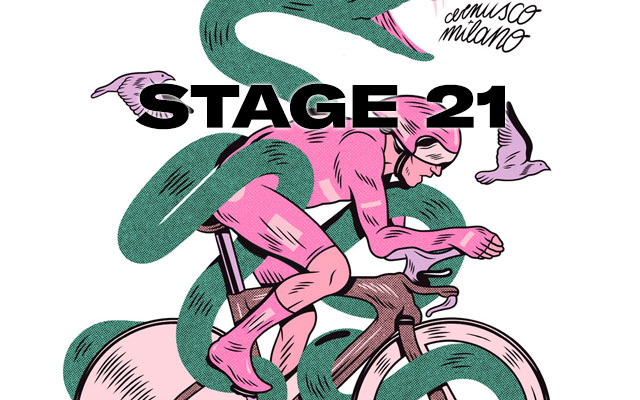