The Rouleur Classic is among the world’s top road cycling exhibitions and Santini is proud to have played a leading role in the 2018 edition.

The Rouleur Classic is among the world’s top road cycling exhibitions and Santini is proud to have played a leading role in the 2018 edition. The theme of this year’s event in London focused on the UCI Road World Championships. The Santini event space was host to a celebration of the 30 year partnership with the UCI as official worldwide producer of the rainbow stripes jersey aptly named: “Santini – The Rainbow Factory”. Numerous world champions were in attendance (Paolo Bettini, Lizzie Armistead, Alessandro Ballan, Laurent Jalabert, Fabian Cancellara) to pay homage and leave their signature on the giant timeline created for the event. In addition the highly anticipated new Trek-Segafredo men’s and women’s team kits were unveiled with riders Jon Degenkolb and Lizzie Armistead.

In early 2018 we debuted our Grandi Campioni Collection honoring some of cycling's greatest World Champions such as Fausto Coppi and Eddy Merckx, with a collection of custom designed cycling kits. These limited edition capsule collections feature design elements inspired by the national team colours of the riders they represent. At the 2018 Rouleur classic we previewed two totally new designs dedicated to Jan Janssen’s 1964 win in Sallanches and Bertyl Burton who won in Leipzig in 1960. These highly anticipated kits will be available to the public in early 2019. 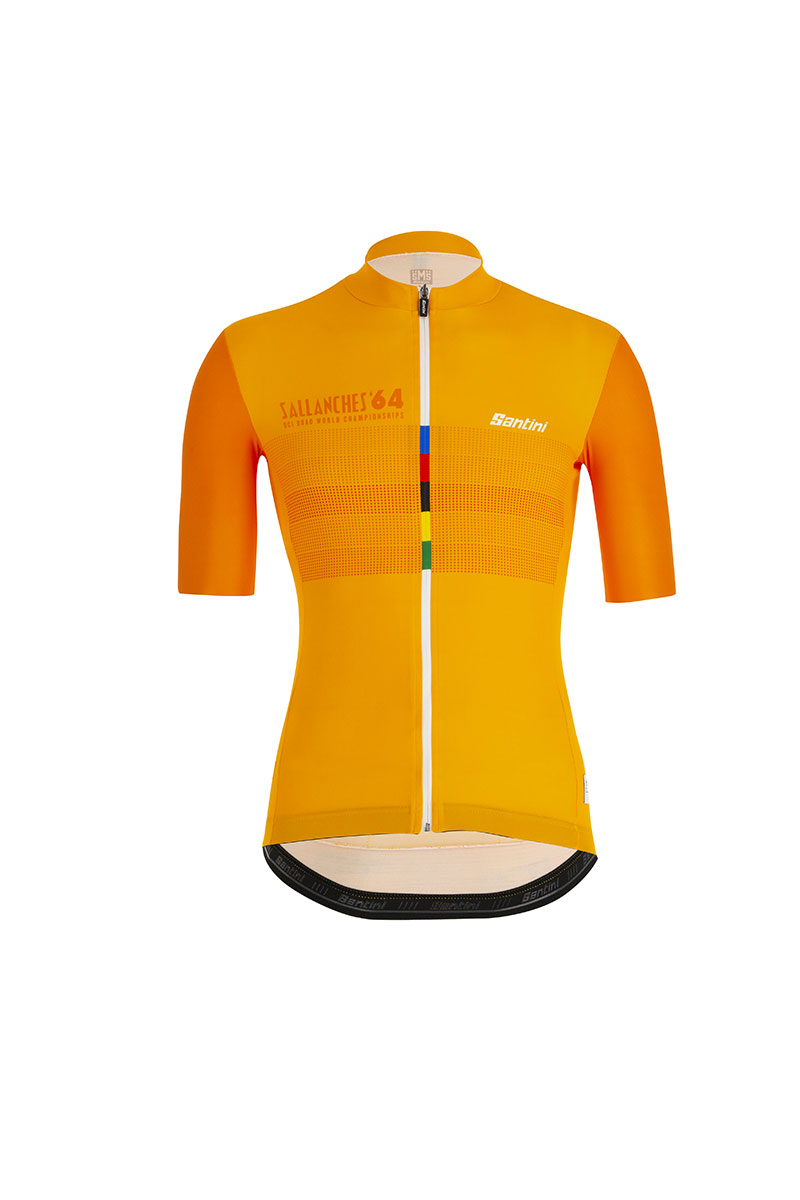 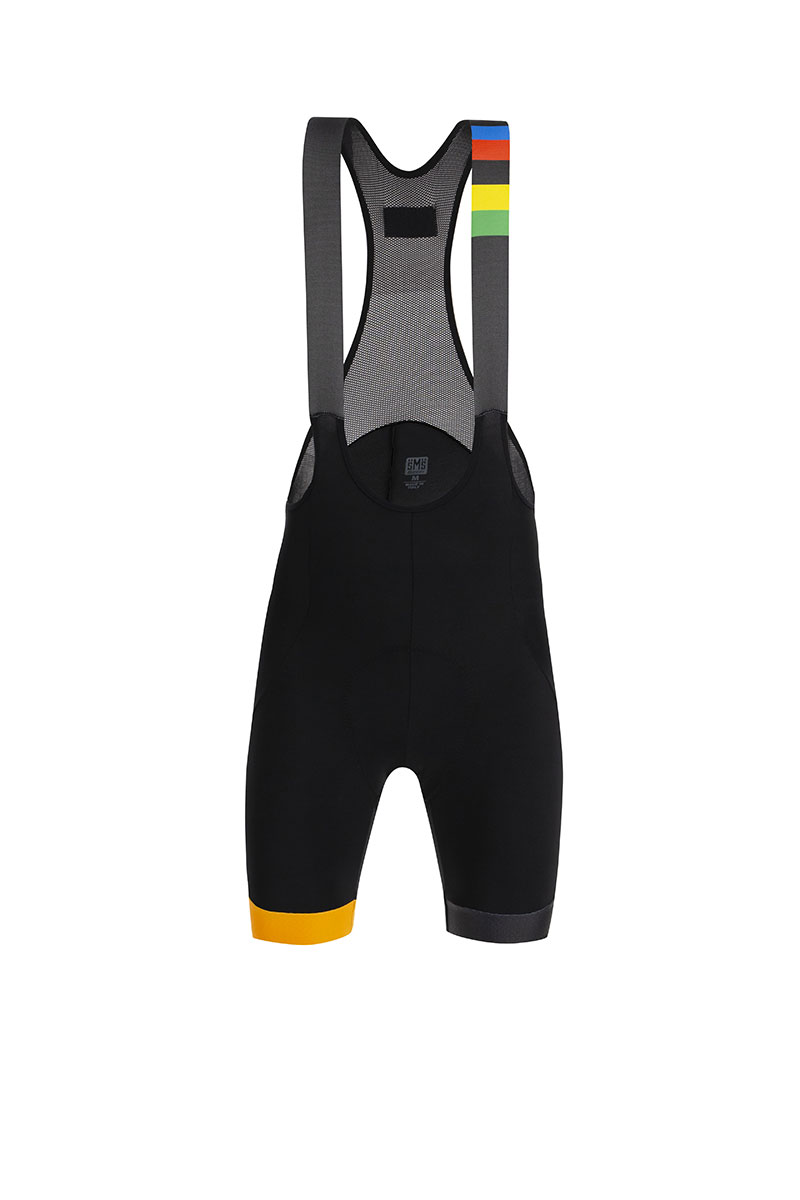 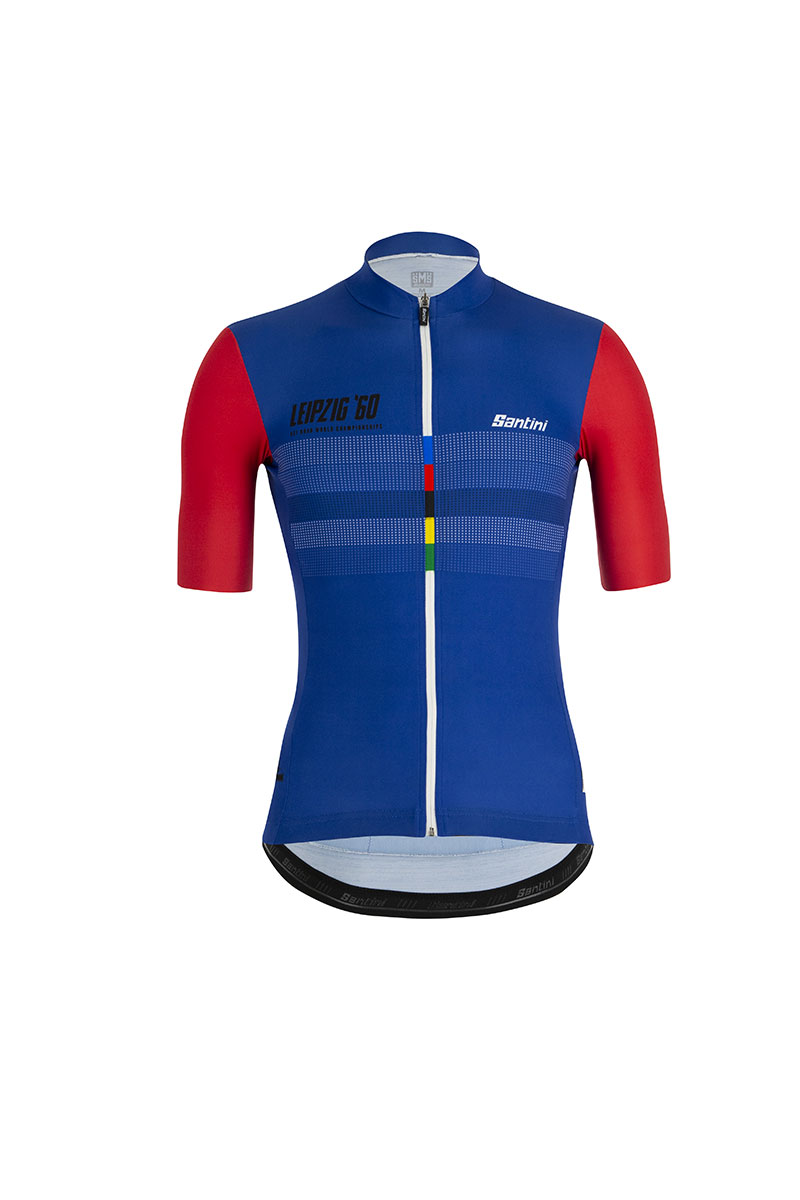