Discover the story behind 'La Dama Bianca' and see the new limited edition capsule collection with design elements inspired by the rainbow jersey and the colours of the Italian National team. Made in Italy with Santini's finest materials and technological know how.

In 1953, the Italian Fausto coppi was head and shoulders above the rest of the peloton. He had been dominating international cycling for several years, not least with five victories in the Giro d’Italia, two in the tour de France and four at Milan-San Remo. By the age of 34, he had won everything..or almost, despite his enviable palmares, the title of UCI World Champion had always eluded him, the closest he had come to claiming the rainbow jersey in the road race was in Copenhagen in 1949, when he finished third behind Rik Van Steenbergen and Ferdi Kubler. It was not until 1953 that Coppi would finally claim the world title on the “Circuito della Crespera”, capping a mangnificent career by winning the only major title missing from his palmares, and he did it in style.

The UCI World Road Championships were held that year in Lugano, in the Italian speaking Swiss canton of Ticino. Of the 300.000 spectators crowded around the circuit, some 100.000 were Italians, they witnessed a tactical masterpiece by Coppi, who broke away with 90 kilometres to go on the Crespera climb and crossed the finish line alone, 6’ 22’’ ahead of Belgium’s Germain derycke and 7’ 33’’ in front of another Belgian, Stan Ockers. But as Coppi climbed onto the podium, little did he realise the incident that was about to take place next would cause national scandal and change his life forever.

The glamorous brunette waiting to present him with the garland of flowers was Giulia Occhini – “La dama bianca” – Fausto Coppi’s secret lover. As the story goes, the pair first met on the summit of the Stelvio earlier that year, at the end of a stage of the giro. Until Lugano, neither of them had made their relationship public. In staunchly catholic Italy, it was illegal at that time to have an extra marital affair, and the revelation invoked a tirade of protest man from all quarters of society: coppi had his passport revoked and the pope pius XII informed him by letter that he had heard directly from St Mark that he should leave Occhini and return to his family.

A special edition jersey dedicated to Fausto Coppi’s victory in 1953 in Lugano. Comfortable as well as stylish, it includes a sleek rainbow stripes zip. Plus a printed label detailing the story behind this edition of the race where Coppi broke away with 90km remaining to win by over 6 minutes.

The rose on the label makes reference to the garland of flowers that was presented to Coppi by Giulia Occhini, his mistress, on the podium in Lugano after he won the world championships in 1953; she was known as the ‘La Dama Bianca’. 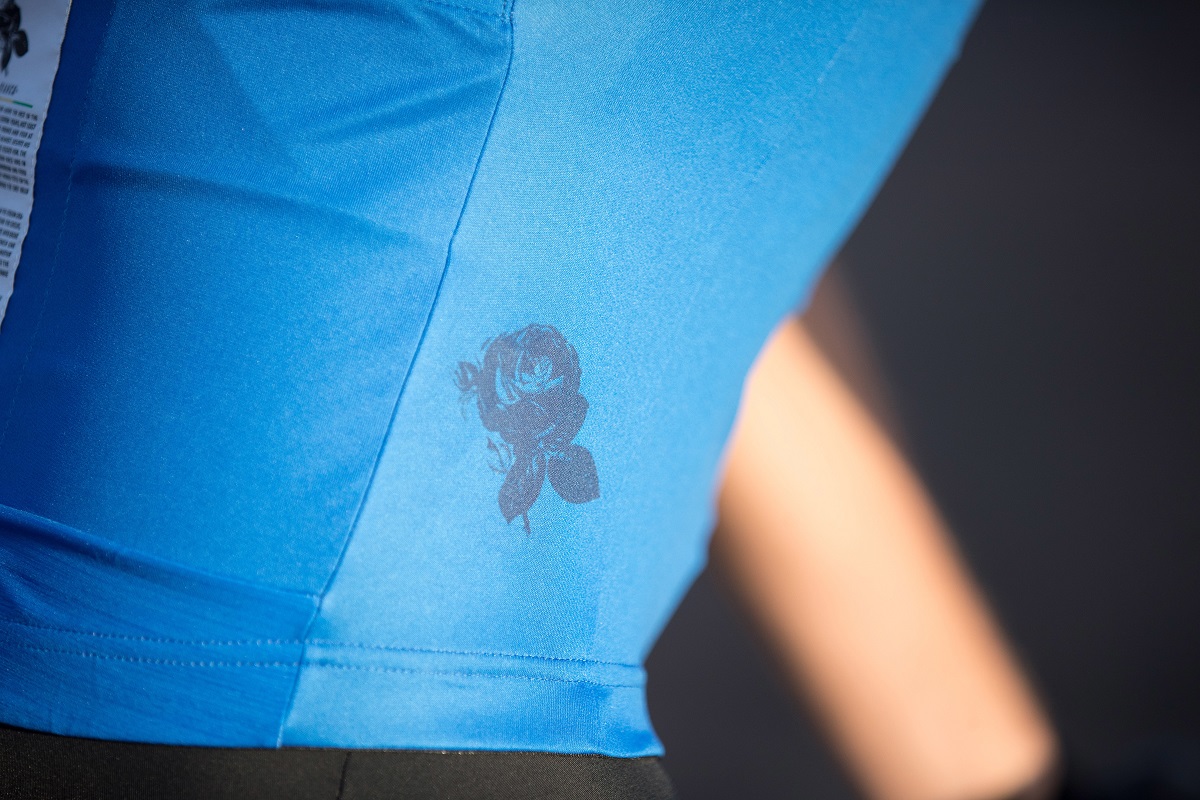 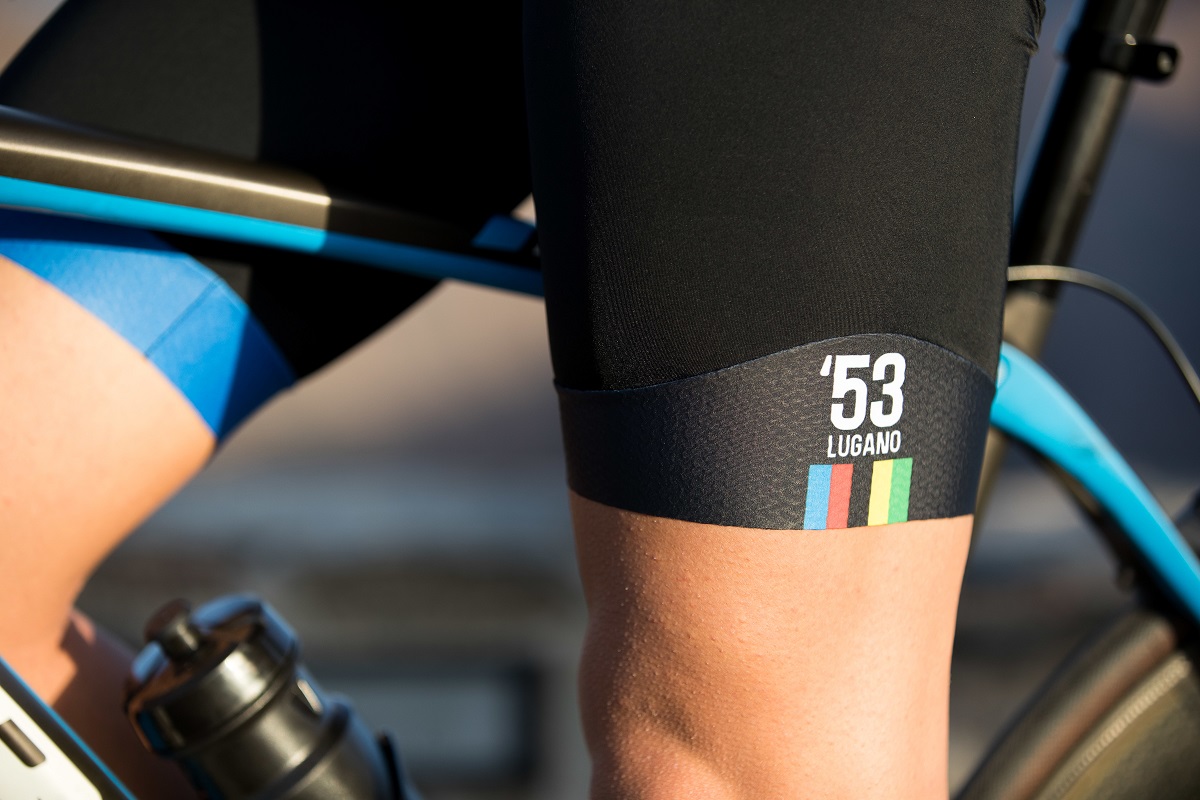