GRANFONDO STELVIO SANTINI 2018: KINGS AND QUEENS OF THE MOUNTAIN CROWNED

GRANFONDO STELVIO SANTINI 2018: KINGS AND QUEENS OF THE MOUNTAIN CROWNED

Bormio (SO) 03.06.2018 – On June 3, the 2018 Granfondo Stelvio Santini paid fitting tribute to United Nations’ International Bicycle Day by attracting 3,000 amateur cyclists to Bormio for a hotly-contested and, as ever, exhilarating race.

The Granfondo proved highly international also with over half of the field coming from abroad: 1,760 riders to be exact flocked to Italy from 45 different nations worldwide. The competitors did battle on three traditional routes that saw them tackle some of the most famous Valtellina climbs in cycling history. The 151.3-kilometre Long Route, which has a 4,058-metre elevation gain, spanned, in order, the Teglio, Mortirolo and Stelvio Passes, while riders that chose the 137.9-kilometre Medium Route were spared the gruelling Mortirolo climb. Competitors only wanting to pit themselves against the Stelvio climb, on the other hand, opted for the 60-kilometre Short Route.

The 2018 edition once again adopted the innovative classification format introduced by the organisers last year which crowns Granfondo Stelvio Santini Kings and Queens of the Mountain. Cristian Pinton from the Green Paper Trek Mobilzen team took the Retelit King of the Mountain jersey having clocked the best time on the first Teglio climb, finishing the near-five-kilometre 00:15:41.41 dash. His female alter ego was Sune Nicolajsen of the Team Virtu Travel team who stopped the clock in 00:19:15.00.

The Trek jersey for the best grimpeur on the Mortirolo, on the other hand, was donned by Enrico Zen of the Green Paper Trek Mobilzen team who tackled the 1,200-metre elevation gain in in_00:49:29.29. The women’s Mortirolo jersey went to Martina Krähenbühl who completed the climb in a time of 00:57:22.22.

The Santini-sponsored Stelvio King of the Mountain jersey for the final climb of the Stelvio Pass complete with its 1,533-metre elevation gain, went Roberto Napolitano of the ASD Biella Biking team in a time of 01:06:47.00, while the Queen of this gruelling climb was Melanie Brunhofer who clocked a time of 01:18:45.45; both donned the special Santini-sponsored jersey.

There were also prizes for both the men and women that topped the classifications in each category with the best overall times on the climbs on the three routes: the 39 winners received a special polka dot jersey, the great grimpeur symbol.

Last but not least, the Wellness jersey, which celebrates the partnership between QC Terme Bagni di Bormio and Granfondo Stelvio Santini, was presented to the two oldest finishers (male and female): Antonio Battaglia and Laurie Lyster.

Also lining out at the start of the Granfondo Stelvio Santini were some big name professional riders from the recent past Alessandro Vanotti, brand ambassador for the Bergamo company, as well as those of the moment including Eugenio Alafaci of the Trek-Segafredo team, Canadian Karol Ann Canuel of the Boels Dolmans team and her team-mate Amalie Dideriksen, who was crowned World Champion in Doha in 2016.

One of the cornerstones of the Granfondo Stelvio Santini is its celebration of the community spirit of cycling and thus the three teams with the largest number of entries also received prizes: in first position, the Virtu travel team with 126 entrants followed by US Bormiese Ciclismo in second with 76 competitors and in third, the Team European Cycle Events with 28.

«After the success of the new classification structure introduced last year, we decided to continue putting the emphasis on the competitive element in the toughest stretches of the race, the climbs, and not in the downhills where the risk of accidents is higher – comments Monica Santini, CEO Santini Cycling Wear – and, once again in this 2018 edition, there was a great battle for the King and Queen of the Mountain titles on all three peaks ». 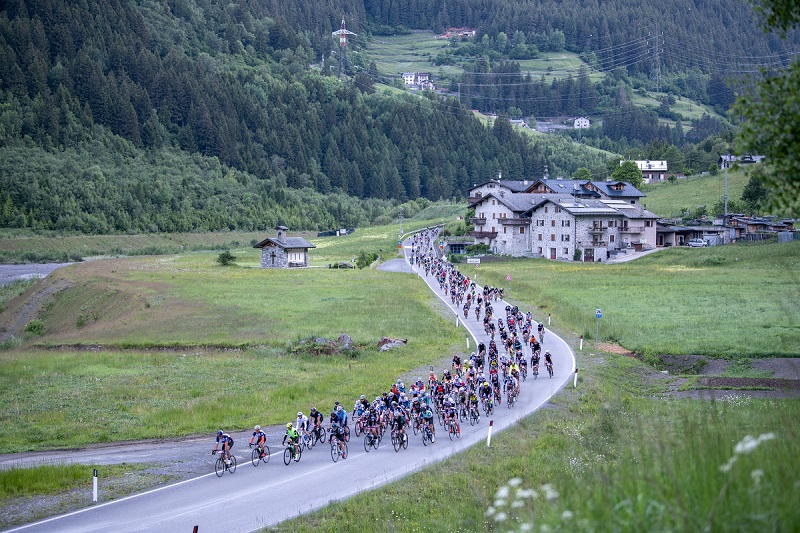 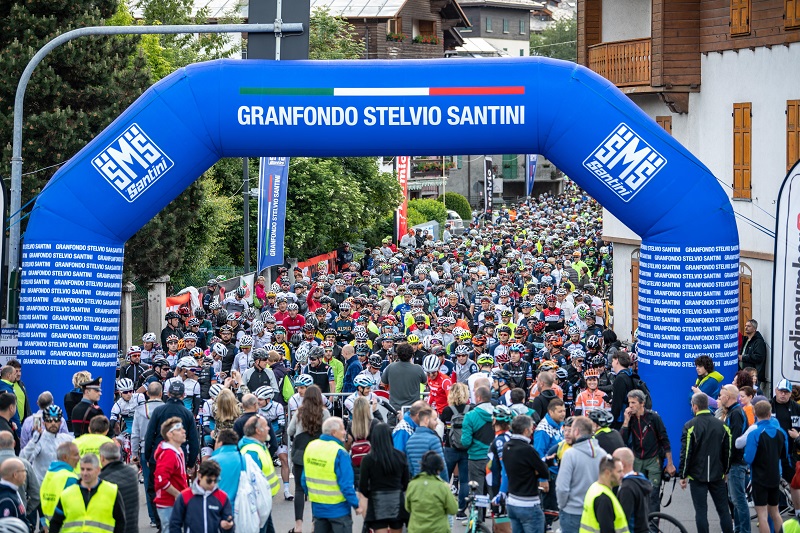 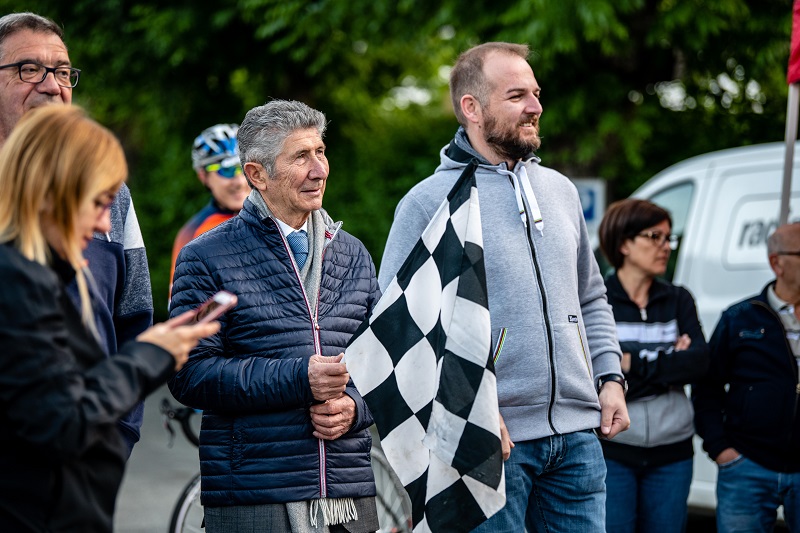 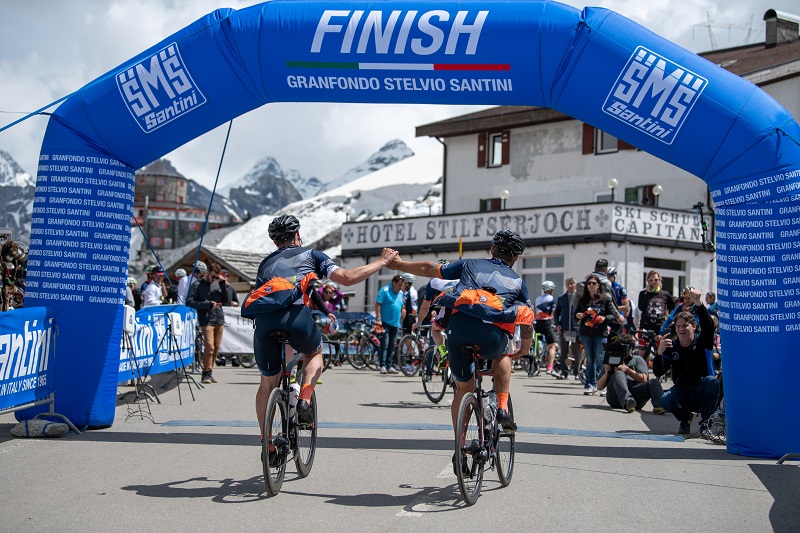