THE TIMELESS DESIGN OF THE "LA VIE CLAIRE" 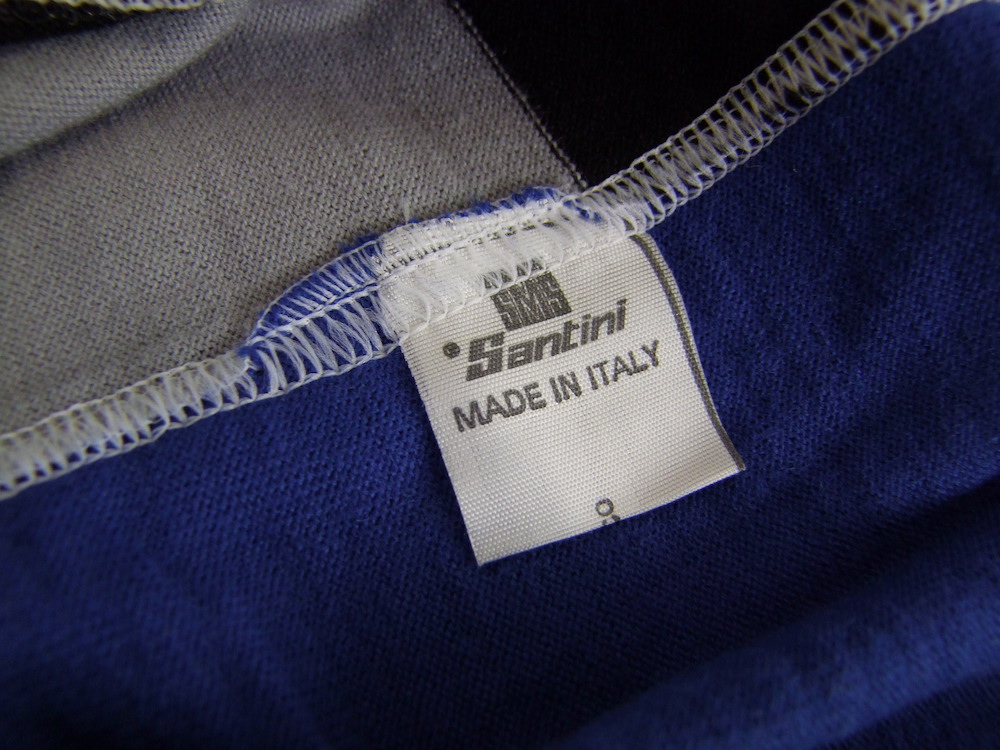 Santini was part of La Vie Claire’s journey towards cementing an essential place in history. In fact, Santini was there right at the starting line; in 1984, the brand becomes the official apparel supplier of the team. The team jersey has been dubbed as “the greatest in professional cycling history” by cycling enthusiasts. Considered revolutionary, the design was based on the painting of Dutch artist Piet Mondrian.

Before the iconic design was green-lighted, it first took on a different inspiration. When it was originally unveiled in 1983, the jersey was described as a black Superman suit. Inspired by New Zealand’s All Blacks, the jersey was intended to portray the rugby team’s sense of invincibility. It didn’t gain much support.

A student then put forward a design that carries Mondrian aesthetics, specifically the painting “Composition in red, yellow and blue.” Perceived as timeless, the design was instantly beloved by the team (much to the stylist’s dismay). 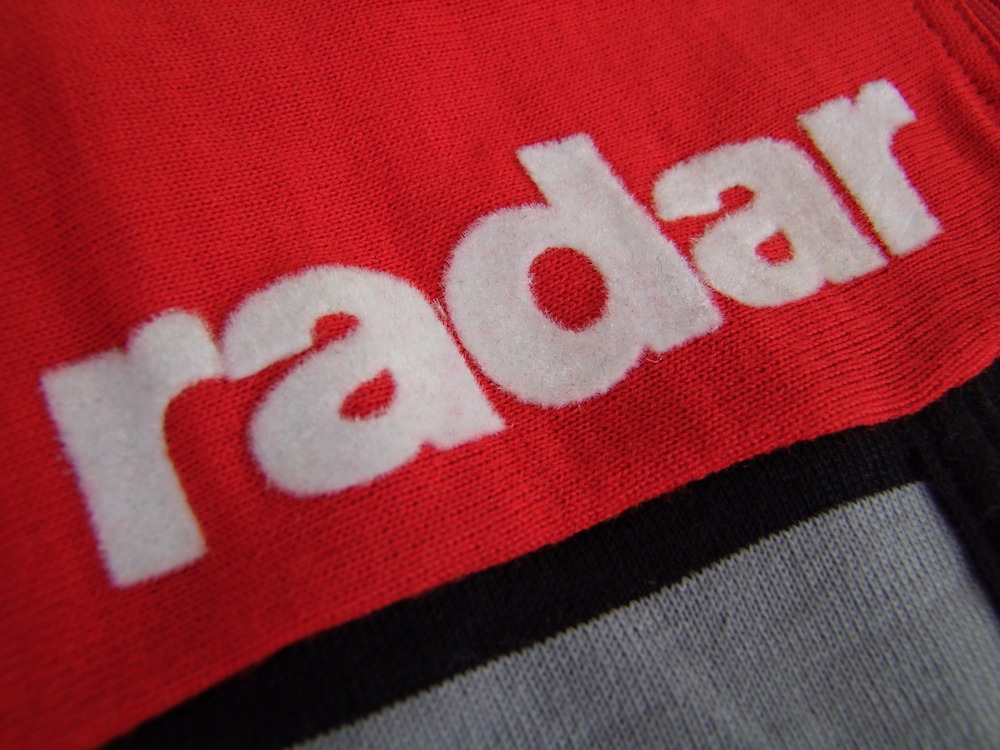 The team especially fancied the panels, which could potentially carry various sponsors’ logos. The rest, as they say, is history. The iconic design took on the level of classic when Bernard Hinault had won the Tour de France and Giro d’Italia in 1985, and Greg LeMond first won the Tour the year after. 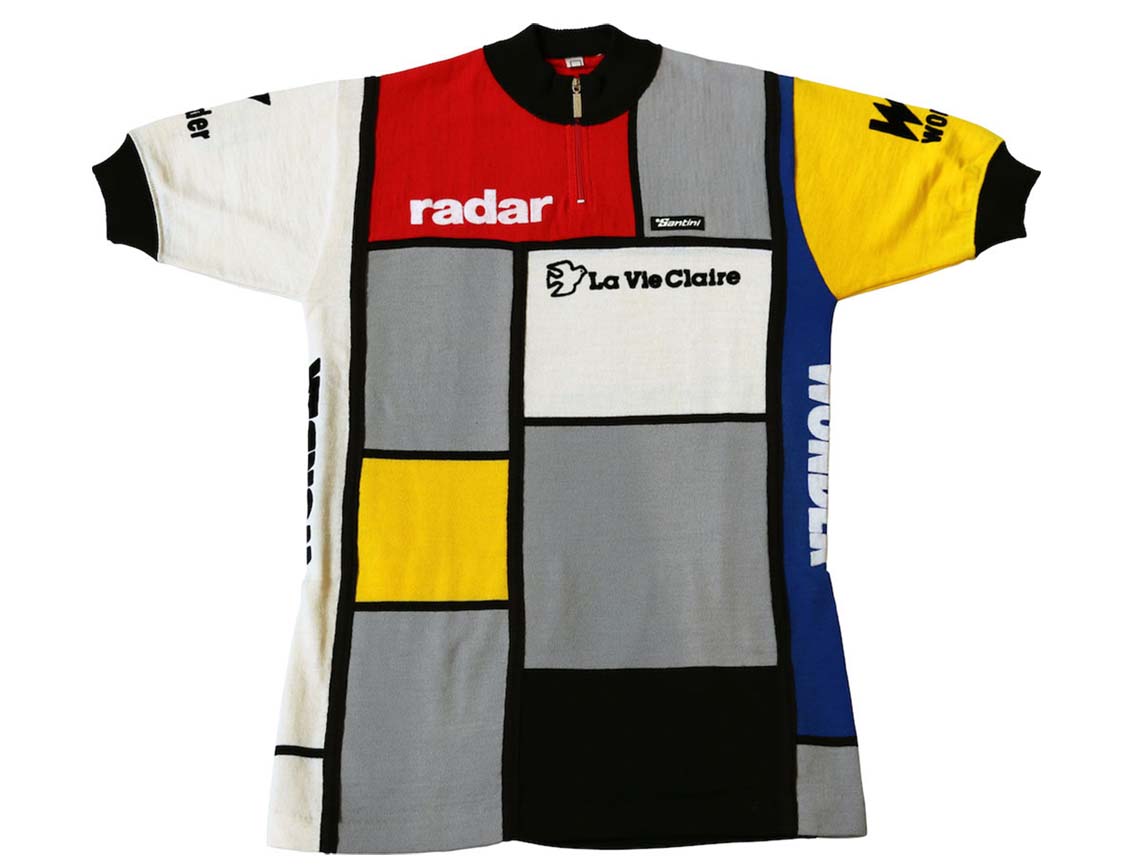