Six Kings and Queens of the Mountain have dominated the 3,000-plus field in the eighth edition of the Granfondo Stelvio Santini. Enrico Zen and Chiara Doni delivered the best times on the Teglio climb, Enrico Zen again and Paulina Wörz emerged as the fastest grimpeurs on the Mortirolo. Enrico Zen was also king on the Cancano climb and Chiara Doni as Queen. The latter replaced the now-traditional Stelvio finish-line as the pass was snowbound and at avalanches risk also. The result was that the lovely Cancano Lakes provided the stunning backdrop for the event finish. The prize-giving ceremony was a long one with 39 polka dot jerseys presented to the winners of the various categories in the classification calculated on the basis of the sum of the times on the three climbs.

Bormio (SO) 02.06.2019 – The 2019 Granfondo Stelvio Santini saw more than 3,000 cyclists gathering today in Bormio for an intensely-competitive race that also packs a massive emotional impact too. Almost 2,000 riders flocked to Italy from all over the world for the event with an impressive 49 foreign nations represented at the start-line. The changes made to the final section of the route will now see participants crossing the finish-line at the lovely Cancano Lakes. This last-minute change is the organisers’ Plan B and was implemented after the Stelvio Pass was declared impassable due to a high risk of avalanches onto the roads. The Granfondo Stelvio Santini start-line featured pro riders such as Fabio Felline of the Trek-Segafredo Team and Abi Van Twisk from the Women’s Trek-Segafredo Team. 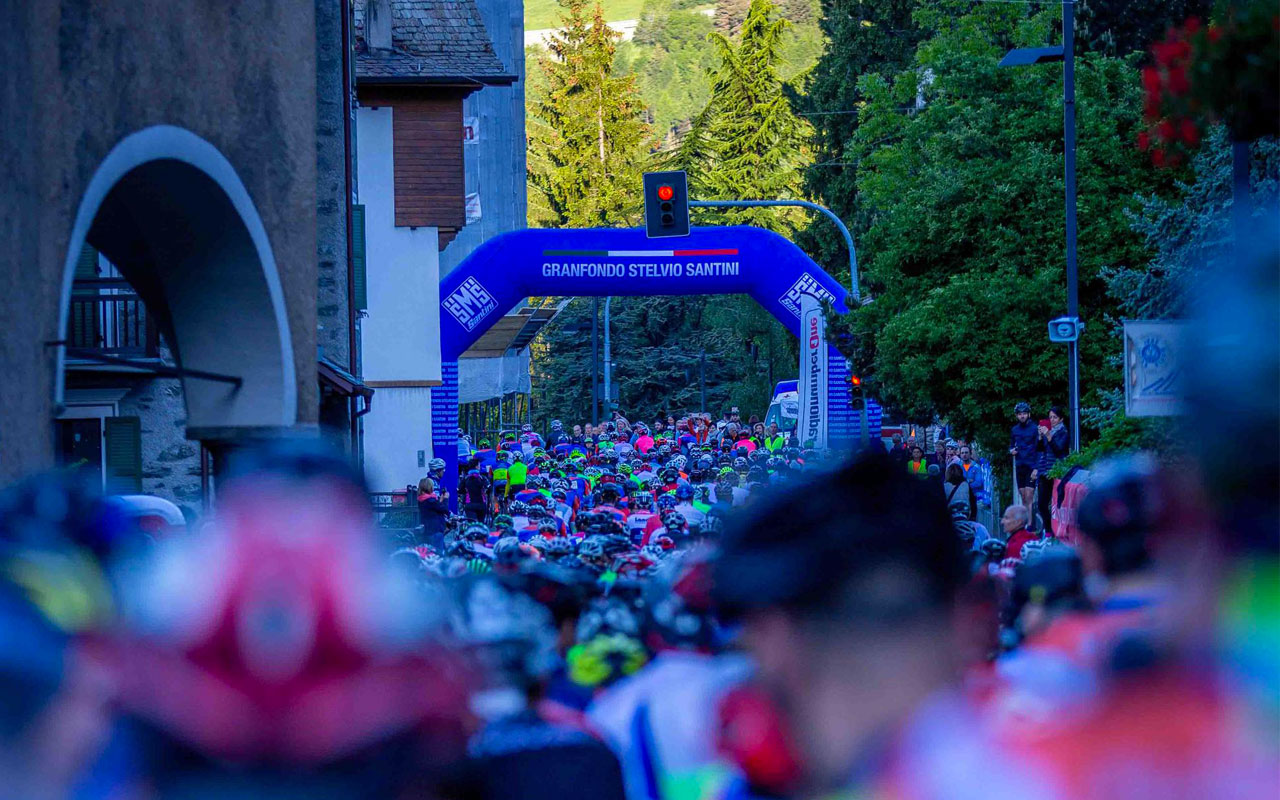 The 2019 edition once again followed the classification format introduced in 2017 which sees the best grimpeurs or King and Queen of the Mountain Granfondo Stelvio Santini crowned. Enrico Zen of Terenzi Trek Gist took the Retelit King of the Mountain jersey after delivering the best time on the first Teglio climb, finishing the almost-five-kilometre dash in 15:46.46. Chiara Doni of Privee - Powered By Retelit team did likewise to take the Queen of the Mountain jersey when she stopped the clock in 18:53.50. The jersey for the top Mortirolo climber, sponsored by Trek, was donned by Enrico Zen after an elevation change of 1,200 metres in 48:03.60, with Paulina Wörz of RSC Kempten team taking the women’s jersey in a time of 58:35.00. The final Cancano climb saw the King of the Mountain jersey claimed by Enrico Zen with a time of 26:15.10. The Cancano Queen of the Mountain jersey was taken by Chiara Doni who finished in 30:50.30. Both also received a special Santini kit. The cyclists - men and women – by category that delivered the best performance based on the sum of their times on the three routes were also honoured also with 39 winners taking home the special polka dot jersey, traditionally presented to top climbers. 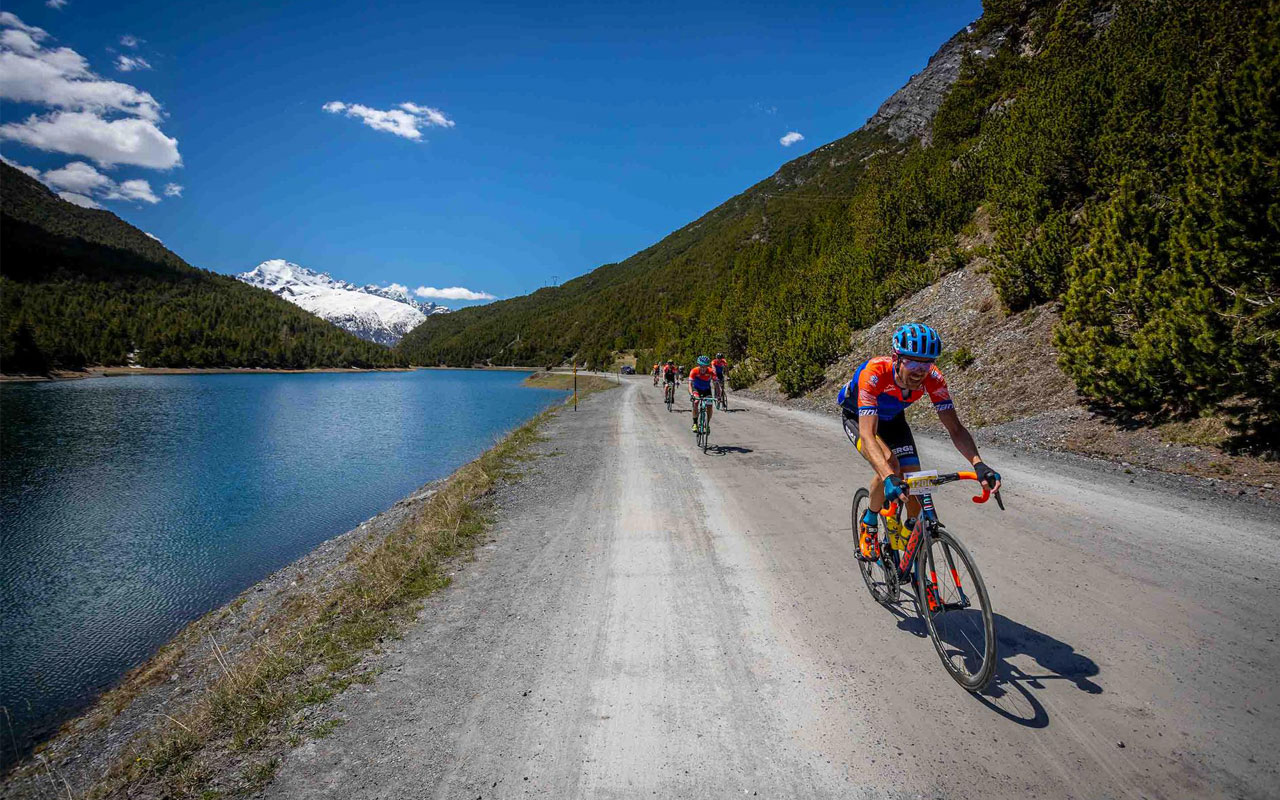 The three teams with the highest number of entrants also received a special prize: in first place was the US Bormiese with 73 entries followed in second by the Ruby Rejser team with 53 and then, in third position, the Team De Rosa Santini with 20. The general classification showing start-to-finish times of the finishers in alphabetical order with a total of 2.450 crossing the line in all. The general and category classifications are available online at: www.winningtime.it