"The ASU Elite Women's Triathlon team swept their national championships this past weekend in their Santini triathlon gear. Read all about this impressive group of athletes and the coaches and federation that support them.”

The University of South Dakota’s Leah Drengenberg was first out of the water, but five of the six athletes in her wake were from ASU. Soon, a five-strong lead pack would form on the bike, including four Sun Devils — Henry, Ahrens, Roy and Katie Gorczyca — and USD’s Drengenberg. By the time they hit the run, the podium looked almost certain to come from those five.

“I’m super happy with how the race went, and I’m proud of my team. Everyone did so well,” Henry said. “We never know what’s going to happen on race day, so we have to be ready for everything. We treat it like any race, even though it’s a big one, and we always have to be ready to work hard. We’ve been working so hard this whole year — seeing everyone in training every day and how everyone performs in the race, it’s awesome.” 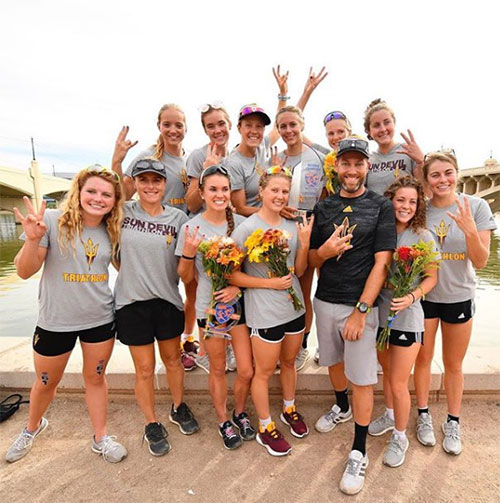 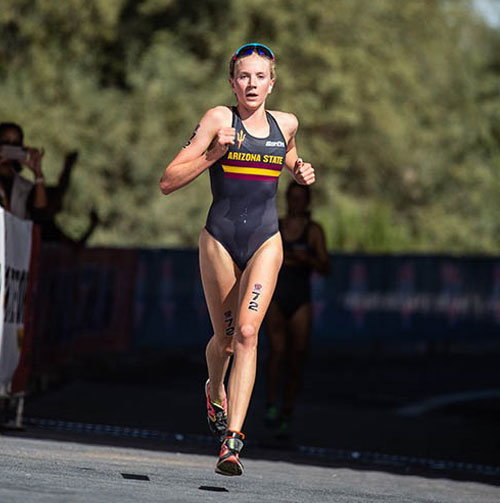